There’s this guy who lives in my street. Called Dutch. Rides a motorbike. Looks like the type of cat who’s already gone through a few of his nine lives. Lives in the front half of a rented place at the bottom of the hill.

Dutch, of course, is not his actual name. I don’t know what name he was given at birth. I asked him once; he laughed at me. I don’t know how long he’s lived in this street: longer than us, probably quite a long time. He’s good for a chat.

Out the front of Dutch’s place was a magnificent gnarly old tree: one of those old-school no-nonsense common mangoes. The kind whose fruit is good for Asian salads and daiquiris, but too stringy to eat straight up, compared to designer mango brands trucked down from FNQ. This tree, a densely canopied beauty whose blossoms cranked the birds, its leaves threw the coolest shade. Dutch, you could tell, Dutch was proud of “his” tree. (It seemed quaintly contra-character, the way he called it “my tree”. Un-tough.) It’s how I met him, originally – I think it’s how half the neighbourhood met him – when one summer I picked my way through the bike parts decorating his front path to ask if I could please pick some of the green fruit to make a salad? It became a summer ritual, picking Dutch’s green mangoes. Heaps of the neighbourhood did it. I made salads (Dutch’s mangoes were always in a salad on our Christmas table); some made pickles. Standing on the footpath outside, I once watched a cheeky Vietnamese woman drive up, park underneath, and unload the branches from the bonnet of her car. Last year, Dutch’s neighbour stood on his own car bonnet to pick late-season fruit for me.

It was Dutch’s conduit to the community. A sweet crack in tough-guy exterior.

And mangoes for all. This year promised to be the best yet: just last month, the tree was so fecund with blossom I stuck a picture of it on Instagram (it wasn’t very good). We were excited. 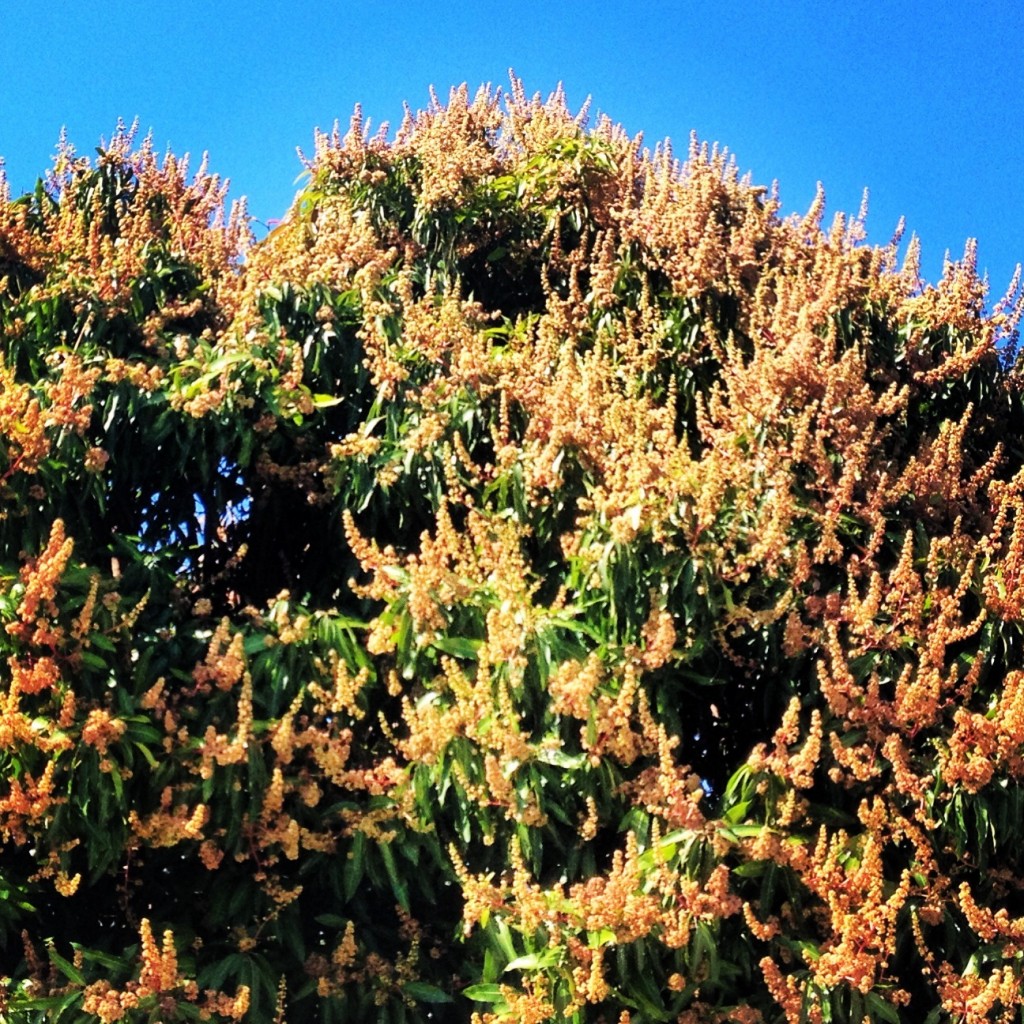 Then this week, walking down the street, I become muddled in my bearings. One of those shaky virtual-reality moments slows my feet, and I stop outside a house I can’t quite recognize. The massive old mango has vanished.

Later, I see Dutch, ask what happened. He looks sad. He says he has no idea. Woke one morning and “a couple of tree guys” were on his front lawn. Someone had complained about the tree to his landlord. He didn’t know what sort of complaint. Blossom dropping? Says if they’d just spoken to him, he would have taken some branches off the front if they were in anyone’s way (they weren’t) – it’s what he did each year, just hadn’t got around to it this year. Says he wishes his landlord had spoken to him about it. Says he’s not sure what to plant in its place.

Says, “Why didn’t they just speak to me?”

Says he thinks it might get a bit hot, his house, this summer.

We discuss the tree’s unprecedented blossom this year. Shake our heads. I say I have a frangipani in a pot, if he wants it. The November sun, glaring across his bare front yard, hurts my eyes.

EDIT, August 2019. This post was published as “The Common Mango” in Hinterland Magazine, Issue 2, Summer 2019.

It’s happening. I may be turning into a semi-hipster. 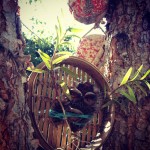 It started with an innocent workshop at the local library.

Crochet your own granny square. I always wanted to do that. There was one space left. And so, braced as I was against an earth-shattering hangover one Saturday, I learned how to crochet (a granny square).

A year later, I have over 60 and I’m still crocheting. 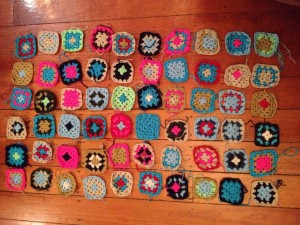 Next, I caught myself planting succulent cuttings in shells. 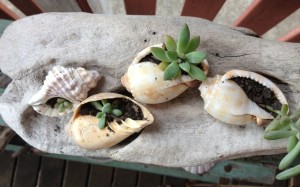 For a while, there was also some baking happening in my life. But we won’t talk about that. 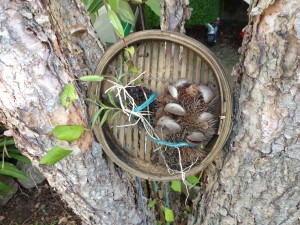 Then, I found myself googling “How to make a rag rug”.

I may need help.

And then some days, when everyone’s sick, progress is best measured in loads of washing done. 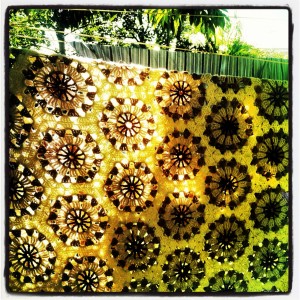